This is a FREE show with a Saskatoon EX general admission. Gates open at 7:00 pm, Shows begin at 8:30 pm 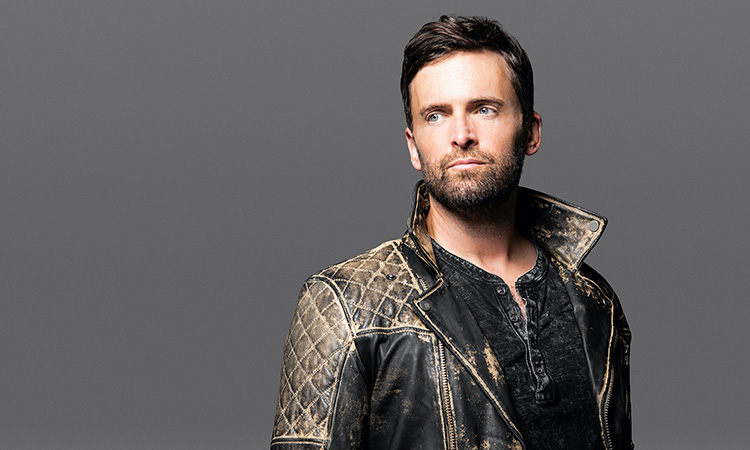 Since his debut single “Brothers” hit the US Top-40 back in 2008, Dean has become one of the most beloved Canadian country artists of his generation. Dean has risen and continues to remain at the top of the Canadian country landscape with an impressive 30 Top-10 singles (including 6 #1s), 17 CCMA Awards, 2 JUNOs, more than 212 million global streams and numerous gold and platinum (including 1 double platinum) certified singles. Only Shania Twain has more Canadian streams than Dean when looking at Canadian country artists’ “lifetime” results. No country artist has owned the Canadian “Live” stage more than Dean in the past 5 years with three national arena tours (2 breaking national ticket sale records), an acoustic national tour, being the first domestic artist to headline the Bud Stage in Toronto, which he has since done annually, as well as headlining the biggest festival and venue stages.

In 2019, Dean signed with a new management team (Starseed Entertainment) and launched his own independent label “Scurvy Dog Music”. On top of all this trailblazing on an artist and label level, Dean also created and launched his own signature Canadian-sourced lager “Hucklejack” in the late spring of 2020 which is now found in most provinces across Canada.

Great music from Dixie HiWay, plus lots of thrills and metal-bending action. It’s a Demolition Derby, it’s live music, it’s a DIRT PARTY! This is a FREE show with a Saskatoon EX general admission. 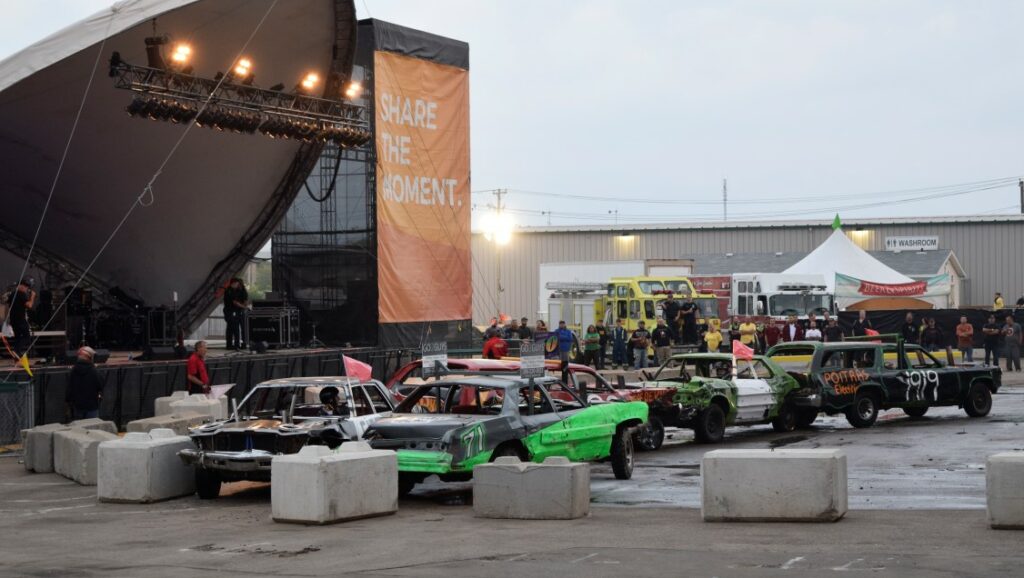